Arduino is known across the world for its open-source electronics platform, built on the idea of allowing creators to pair easy-to-use hardware and software. Powering the creation of everything from household devices to highly specialised scientific equipment, Arduino has generated a loyal following of students, hobbyists, artists, programmers and professionals.

Since 2003, Arduino has helped innovative tinkerers bring their creations to life, with a range of single-board microcontrollers and microcontroller kits that allow anyone to access simple, low-cost options for creating digital projects. They have been so successful that they’ve inspired a global movement of makers, with vibrant communities built around developing and sharing Arduino’s open-source hardware and software.

“Originally, we were focused on products for design students or educational purposes, but we’ve grown so much since then. Now our products are widely used in professional settings, too.”

However, Arduino’s global scale also made it difficult to monitor counterfeits effectively.

“Counterfeits are a big issue for us. We’re well known and you can find our products, and counterfeits of them, in almost every country of the world.”
Visit the Arduino store

Arduino operates under an open-source model, which means that the source code for its software and the designs for its hardware are available for free and can be modified and redistributed at will. It’s this philosophy that has led Arduino to become such a huge player in the world of interactive electronics, enabling the creation of almost anything imaginable – from water quality monitoring systems and LED controllers to musical instruments and digital chess boards.

The Arduino software and hardware are intellectual property developed as the result of endless prototyping, research and development. The profits Arduino makes on its board sales directly fund this expensive work. While the open source licensing allows users to modify software and hardware designs to create whatever they desire, the Arduino name can’t be used to sell such derived or copied products as if they were original.

Counterfeits not only threaten to undercut this investment, but also damage Arduino’s credibility and brand reputation, which the company has built up through years of supporting its open-source community.

“Our tech support often receives emails from people with bad-quality, faulty products, and we have to tell them that they’ve purchased a counterfeit and it’s impossible to troubleshoot. It’s confusing for them and challenging for us to deal with.”

In fact, counterfeit boards led Arduino to begin a ‘test buy’ programme, in which they would purchase items from various websites and stores to pinpoint counterfeit issues. Ultimately, this process proved time-consuming and expensive, and was largely reactive.

Initially, Arduino leveraged Amazon Brand Registry, using the Report a Violation tool to search for and report infringements on its registered trademarks that could then be removed after investigation by Amazon. But when the company heard about Project Zero and its immediate self-service counterfeit removal function, it quickly enrolled and started training its team on the programme policies and the correct usage of the tool.

“Every minute that a counterfeit listing is live affects us, both in terms of money and brand reputation, so being able to respond quickly is so important. With Project Zero, we simply choose the trademark, click, and the listing is closed.”

The speed of Project Zero allowed Arduino to identify and remove counterfeit listings faster than ever before.

For Arduino and its customers, the benefits were clear: fewer counterfeits and higher legitimate sales.

Project Zero proved to be an amazing tool, becoming a core part of Arduino’s structured trademark protection strategy. It has generated multiple positive effects for our global community and for our business. 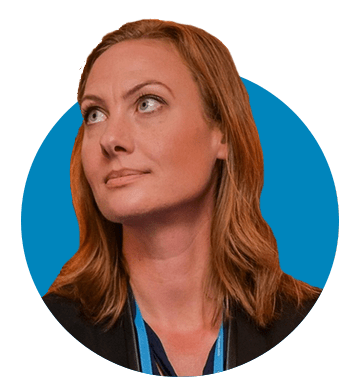 Project Zero had an immediate effect on how Arduino tackled counterfeiters across every market it operates in and the protection it offers its customers. It gave the company the confidence to venture into several large markets that it had previously struggled to break into previously, such as India, Mexico, Turkey and more.

“Other than the obvious removal of counterfeit products, since we started using Project Zero, we have seen an increase in trust that ultimately led to a material growth of our own sales on Amazon.”

Many times, the sellers offering counterfeit products were doing so unknowingly. Arduino was able to increase awareness and educate sellers on how to stock and sell genuine Arduino products.

“The entire Arduino ecosystem is built on the values of open source, and a key ingredient to nurture and grow our global community is trust. Project Zero proved to be an amazing tool, becoming a core part of Arduino’s structured trademark protection strategy. It has generated multiple positive effects for our global community and for our business.”

Get started today with Project Zero 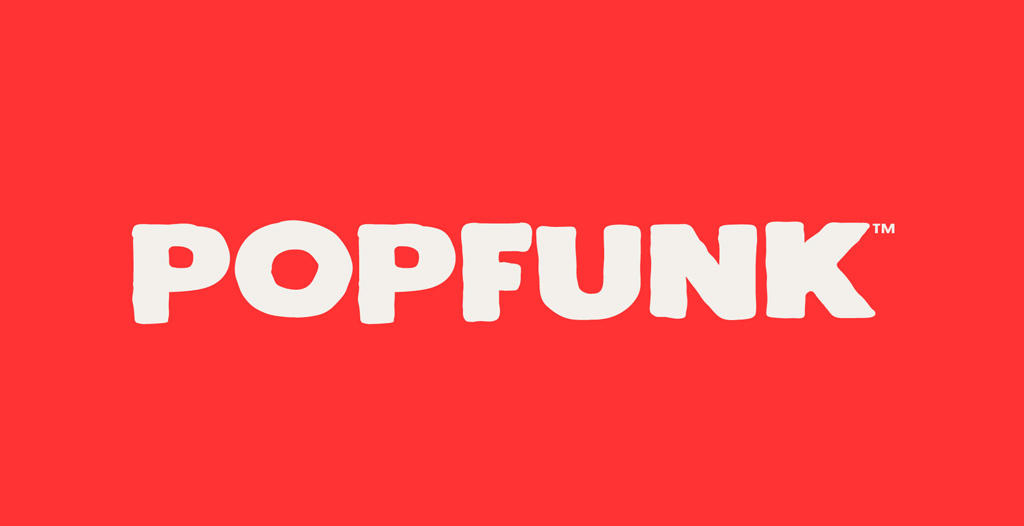